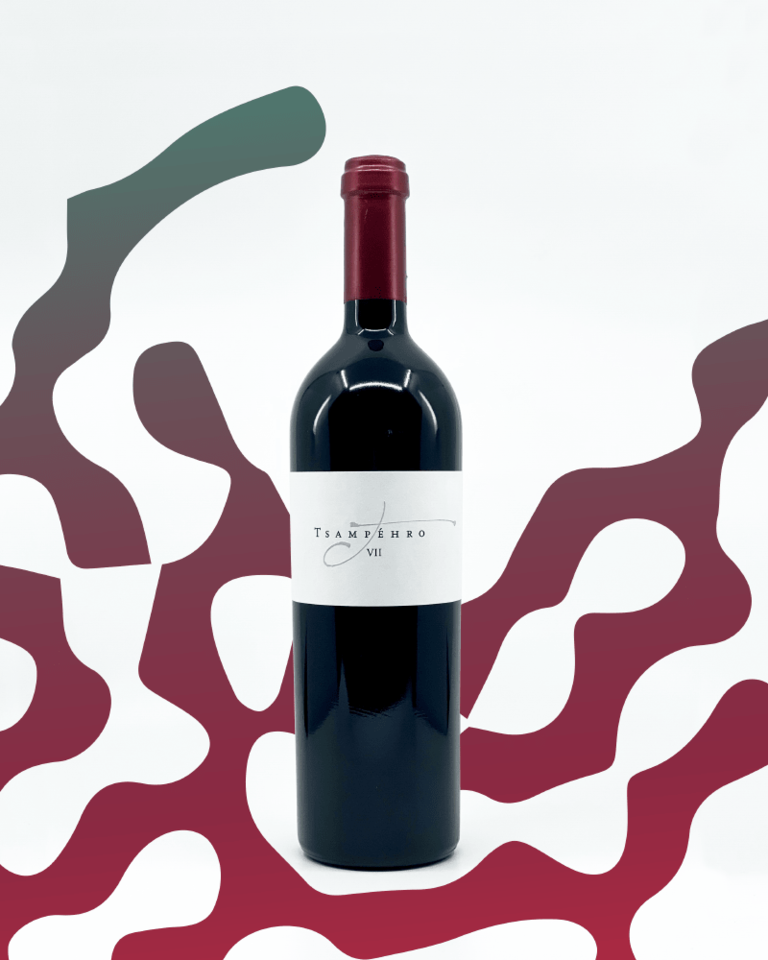 CHF89,00
Clos De Tsampéhro
This wine is an assemblage of Cornalin, emblematic of Valais, and typical Bordeaux wines (Merlot, Cabernet Franc, Cabernet Sauvignon). A complex and structured wine with a high aging potential of 10 to 15 years.
Share this product:

Traditionally known as Rouge du Pays before 1972, the first written mention of Cornalin dates back to 1313. It is a natural cross between two varieties of grape varieties from the Aosta Valley, Petit Rouge and Mayolet. Endangered in Valais, it was saved with such success in the 1970s that it has today become the emblematic grape variety of red wines from Valais, where it is exclusively cultivated. Cornalin produces colorful, fruity and juicy wines with silky tannins..