Mix your order of wines to vary the pleasures. Free delivery from 12 bottles. 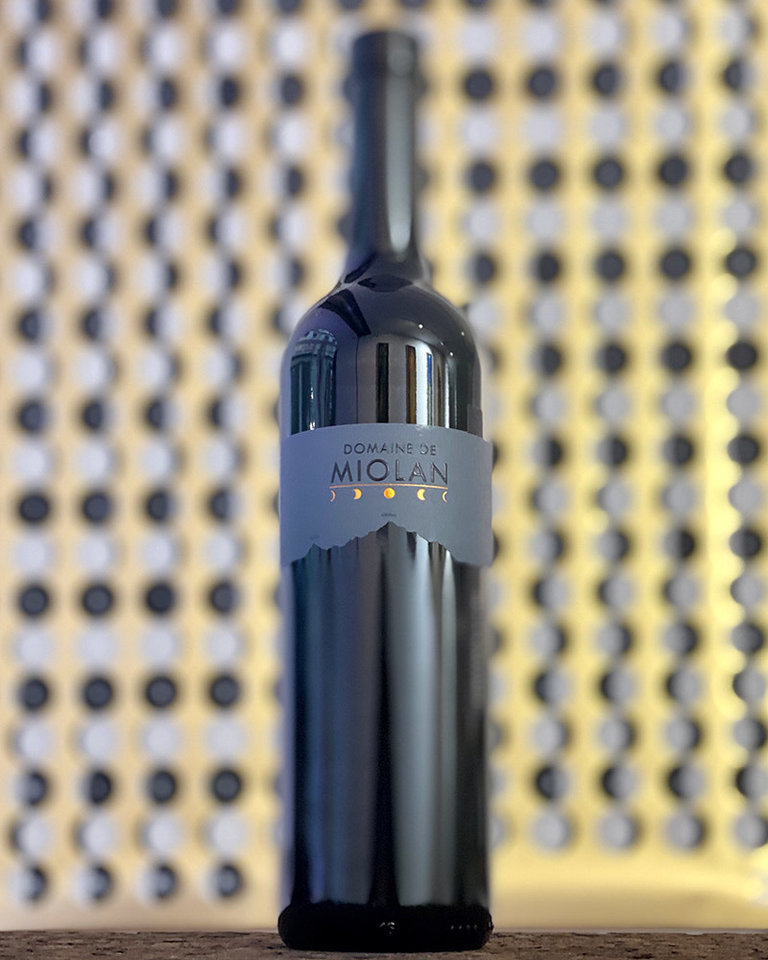