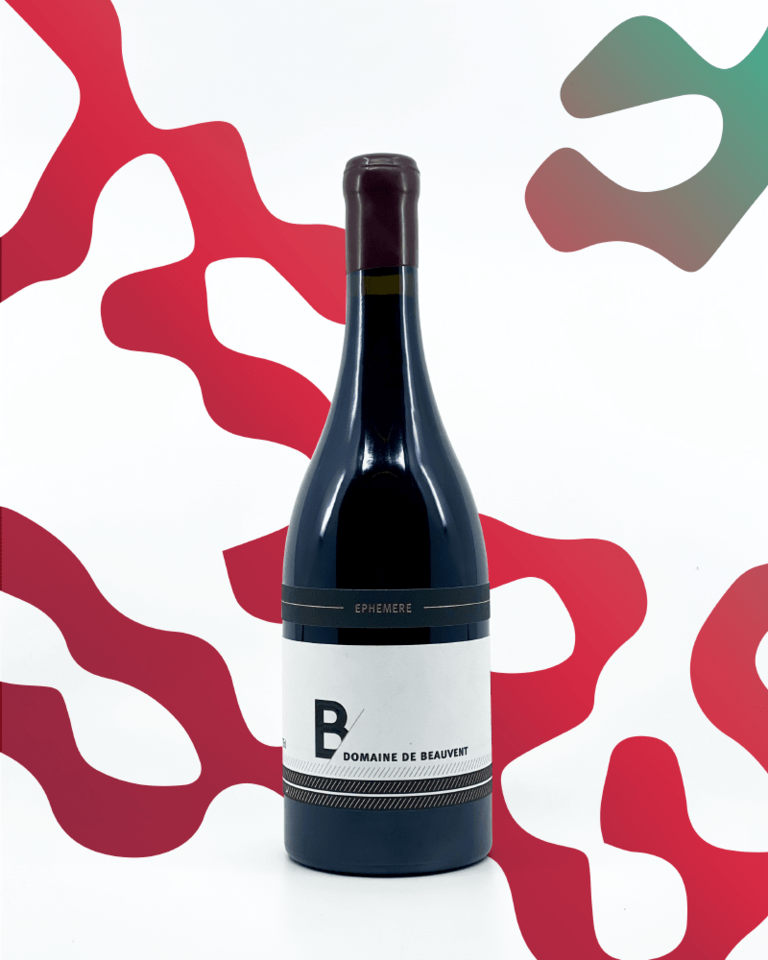 CHF46,00
Domaine De Beauvent
This wine varies according to the vintage. The 2018 is a blend of Cabernet Sauvignon, Garanoir and Merlot aged in barrels for 12 months. Ready to taste but also has great aging potential. Production limited to 300 bottles!
Share this product:

Garanoir is a cross between Gamay and Reichensteiner. Garanoir was obtained in 1970 at the Agroscope research center in Pully (Switzerland) with the aim of creating a grape variety similar to Gamay, but more resistant and rich in color. Officially marketed in 1990, it is a brother of Gamaret and Mara. Grown only in Switzerland, its wines are colorful, fruity, supple, and are often used in blending.