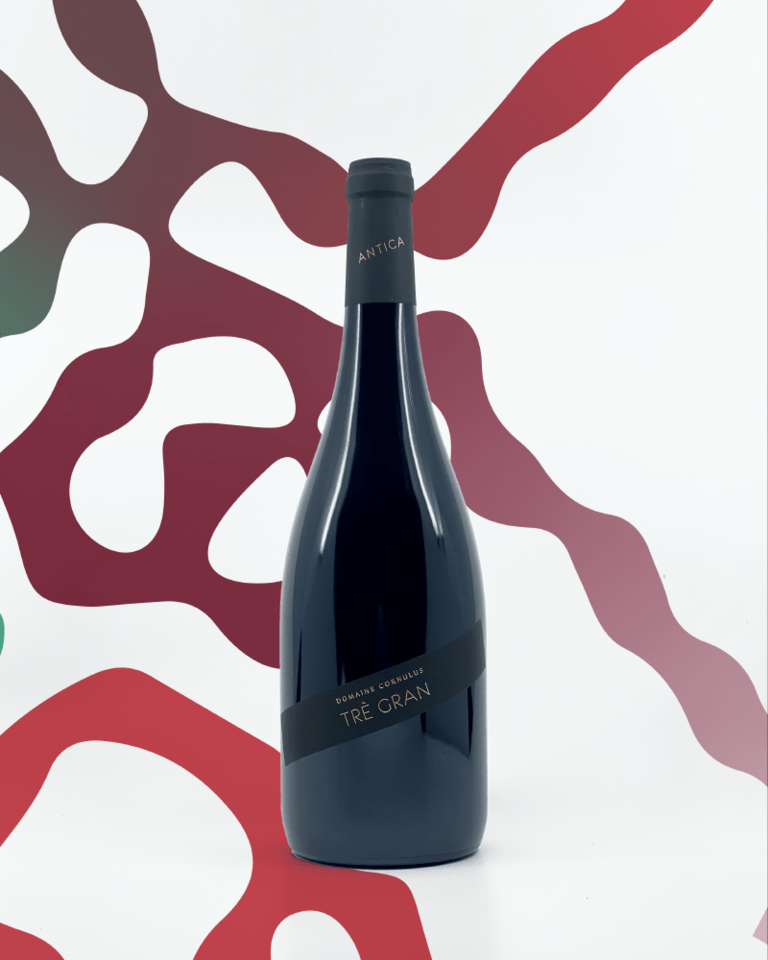 CHF42,00
Domaine Cornulus
Merlot is the basis of this wine from the Chamaray vineyard, cultivated biodynamically since 1999. Its color is a deep red. This nectar develops notes of black fruits on the nose, with spices, black tea, fine and chiseled tannins.
Share this product:

Originating from Isère (FR) from a natural cross between Dureza d'Ardèche and Mondeuse Blanche de Savoie, Syrah takes its name from the Latin serus (meaning late), in reference to its late maturation. Registered in 1781 in the Hermitage vineyard in the Rhône valley, it was introduced in 1921 for the first time in the cellar of the State of Valais in Leytron. The Syrah gives spicy wines, with notes of blond tobacco, blackcurrant and jammy cherry.